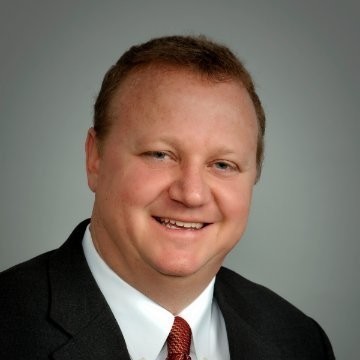 
Co-Founder and Past Chairman of the Board, Mark Moore’s career has spanned 35 years, the vast majority of which centered on Commercial Banking activities in the Greater DC region. Areas of expertise include Commercial Banking, Government Contracting, Investment Banking featuring sell-side/buy-side/capital formation transactions, non-bank financings such as ABL/Leasing/Commercial Finance, and Private Equity investing.

Mark most recently served as Regional President of Atlantic Union Bank’s Greater Washington-Baltimore region, playing a key leadership role throughout the successful merger and integration of Access National Bank. Prior to the merger, Mark was Access National’s President and a member of its Board of Directors. During his career Mark has held most conventional roles and responsibilities one might encounter in the commercial banking and credit risk management areas of the industry.

Mark has served in a variety of leadership roles at prominent business organizations, including as Past Chairman of the Northern Virginia Chamber of Commerce and of The Business Alliance (“Century Club”) of George Mason University. Mark is an original Finance Advisory Board Member at Virginia Tech’s Pamplin College of Business and is a graduate of Leadership Fairfax’s Class of 2000. At SECAF, Mark has held nearly every position during his extended tenure that dates to the organization’s founding, most notably recognized over the past decade as Co-Chair/Co-Emcee of the Annual SECAF Awards Gala and its related programs and activities.

A proud graduate of Virginia Tech and native of Pittsburgh, PA, Mark and his wife of 35 years  have raised their family in Northern Virginia since 1985. Mark has 3 adult children and is blessed with 2 grandsons.